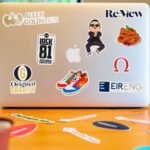 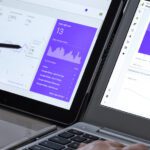 Google Analytics 4: What is it? 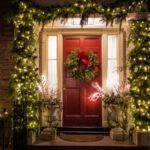 Reach for the Skies 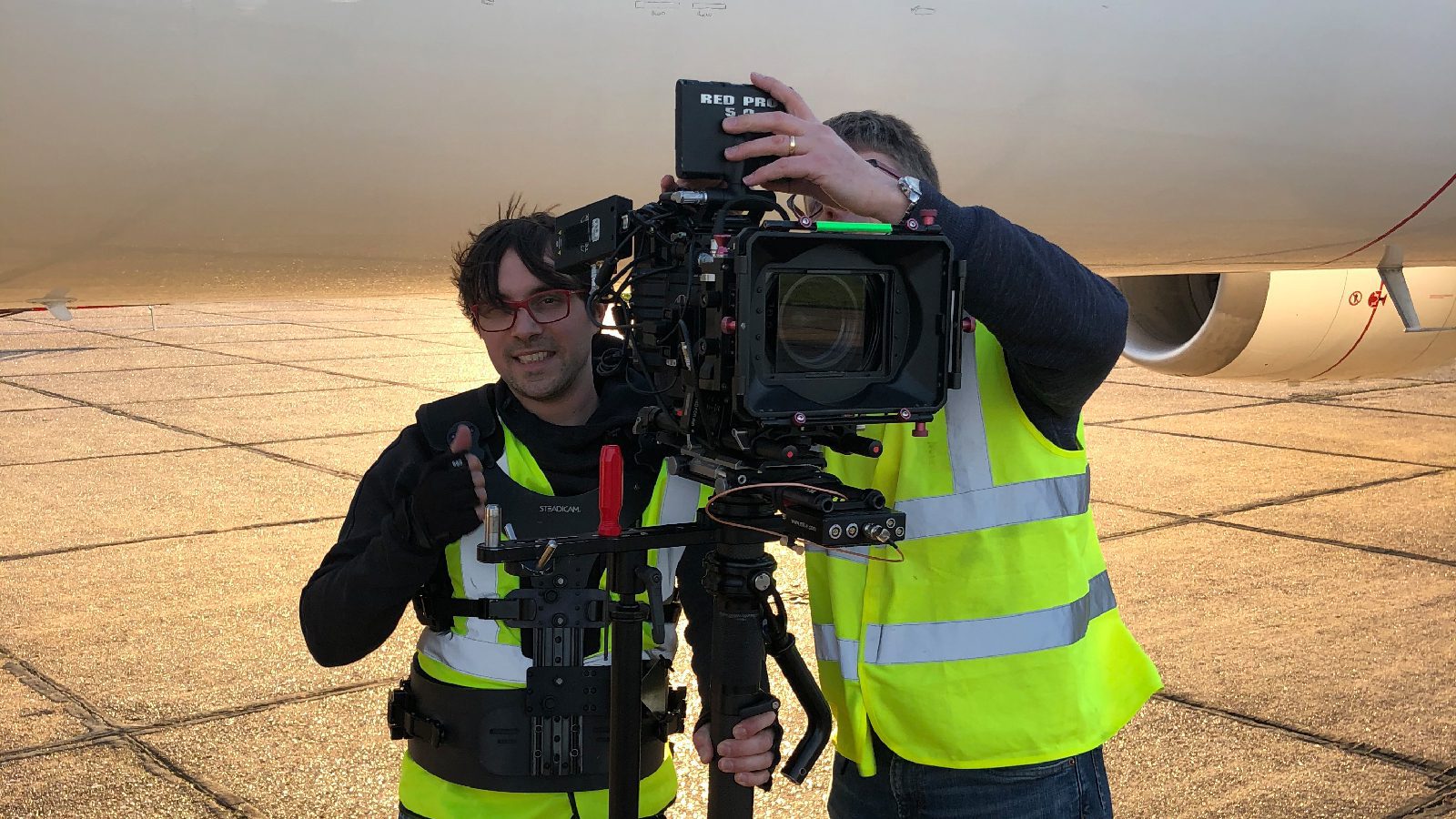 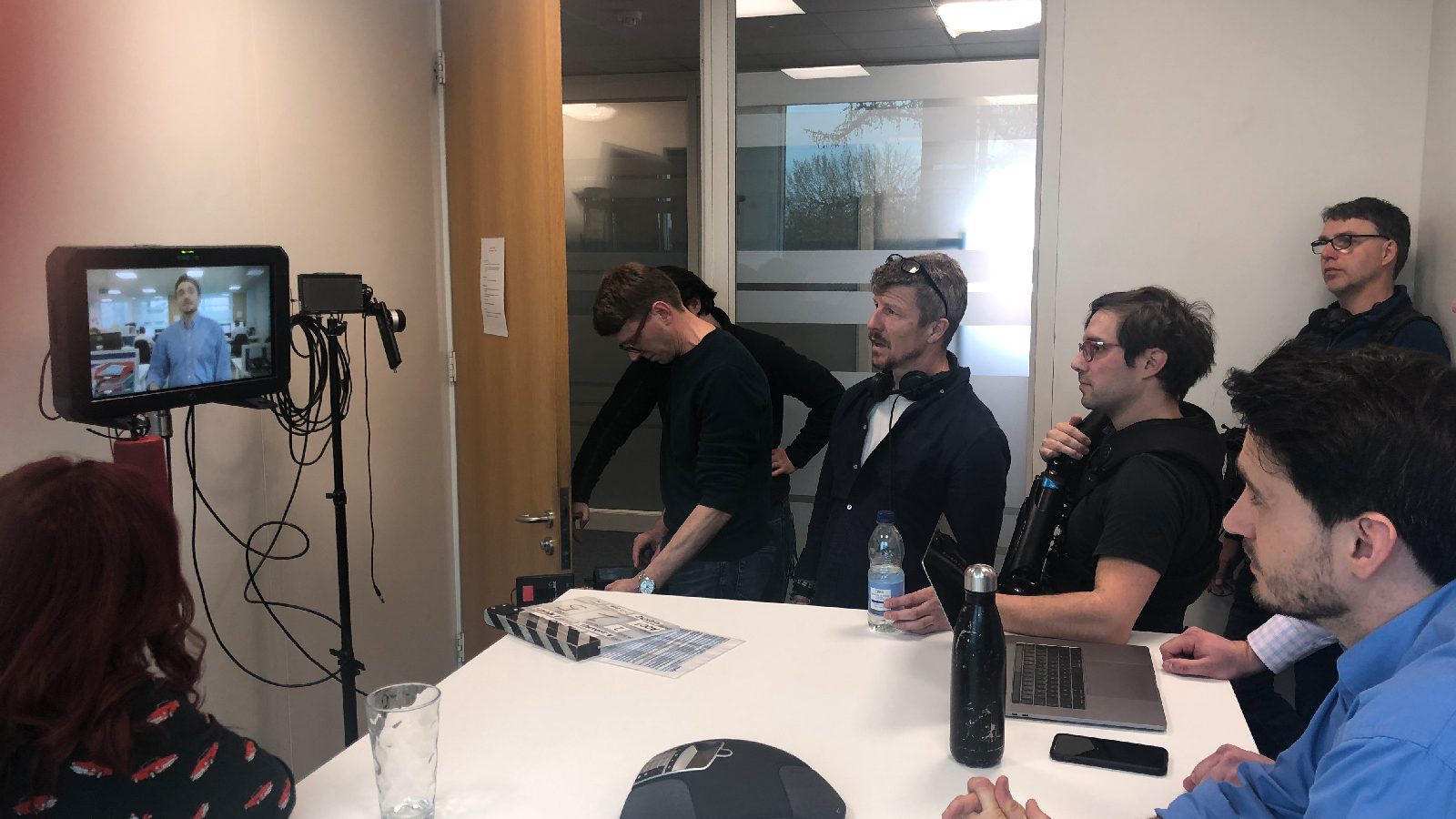 Reach for the Skies

Having recently completed the refresh of long term client Falko’s website we were asked to work on a concept for a corporate video. For this project we pulled in a trusted collaborator that we have worked with previously in Little Big Fish Films.

Corporate Video’s within the aviation industry tend to have a stuffy glass office approach with CEO’s sat behind their desk. Having discussed with Falko in our initial briefing this was something that we were keen to avoid.

We conceptualised a continual shoot approach starting in the plane going to the Falko offices and then continuing on the Airport Apron. From sign off of the creative approach the logistical challenge ensued which consisted of various recce’s to Exeter and Norwich airport to sign off on location. Filming on a working airport posed a number of challenges and there were numerous risk assessments to be carried out.

The Filming consisted of two days on location spread over the Falko Office and Norwich Airport. The weather was kind to us although filming on an airfield did prove a challenge with wind noise but this was overcome with the right setup.

We would like to thank the following for allowing this film to happen: